''We live in a wonderful world that is full of beauty, charm and adventure

Hi, are you looking for a full body relaxing massage using essential oils, firm hands and a sensitive touch? After long working days, after long journey and sometimes without any reason you feel very exhausted and sleepy
Height: 173 cm
WEIGHT: 65 kg
Breast: 36
NIGHT: +30$

Deep in your soul you have a desire, a longing, a fantasy

I will not return your text messages so please no texting Heathrow T4/T5 New Ladyboy Shemale Yanami 25, available incalls only x the greatest moment yo can dream!!! only x gentlemen ...

I am available for Girlfriend Experience erotic companionship, romantic dinner dates, sensua I am looking for my match. Are you her? No taller than 5 foot 4 not over 140 lbs. Smokes or doesnt mind that I do. Loves to smile and have fun. Into mature men, loves to drink coffee. Loves to get flowers at work or school. Can actually hold a conversation. Has an opinion on political subjects. Has a job and is independent. If this sounds like you then please apply within. Put the numerical equivalent of pi in the subject line. If you have to ask what that is do not apply.

My pleasure to see you any where and any time my dear's,,,,,<3 xxxyours b

I am open to a variety of service: GFE, French Kissing, 2 girls fun, oral services etc

Nairobi — United Nations peacekeepers in the Central African Republic raped or sexually exploited at least eight women and girls between October and December Among the survivors are a year-old girl and an year-old woman who said peacekeepers gang-raped them near Bambari airport in the center of the country. From September to December members of the UN peacekeepers from the Republic of Congo guarded the airport and allegedly committed numerous acts of sexual abuse and exploitation against women and girls.

Only one of the survivors had received any medical or psychosocial care, available at the Bambari hospital and through non-governmental organizations, before speaking to Human Rights Watch. 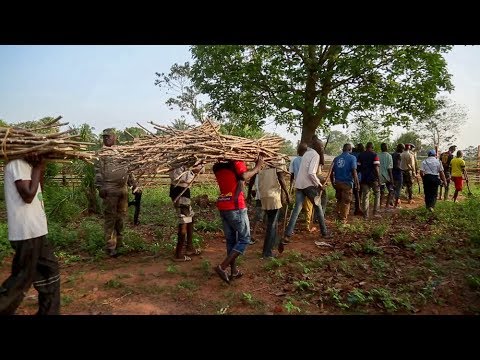 The deployment of Republic of Congo peacekeepers corresponds with the sexual exploitation and abuse allegations Human Rights Watch documented, most of which occurred at or near the airport. An year-old woman said that when she visited the Republic of Congo troop base near the airport in late seeking food or money, armed peacekeepers forced her into the bush and gang-raped her. They said if I resisted they would kill me. 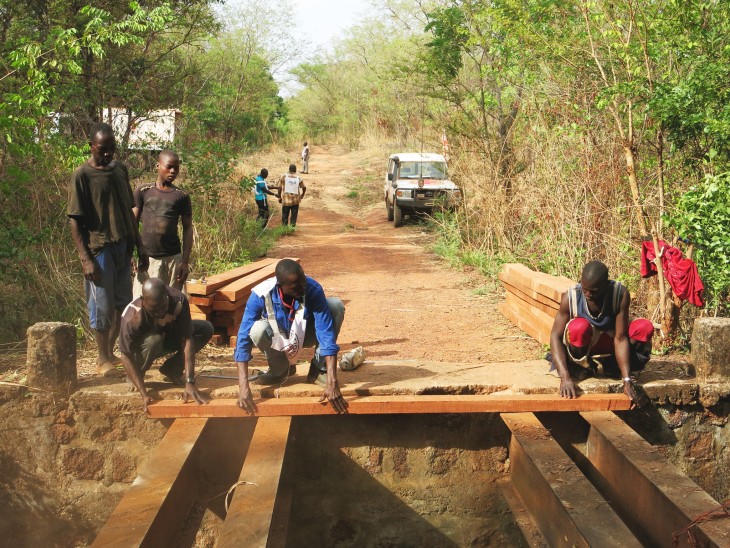 They took me one by one. They pulled me into the tall grass and one held my arms while the other one pinned down my legs and raped me. The soldier holding my arms tried to hold my mouth, but I was still able to scream. Because of that they had to run away before the second soldier could rape me. In all of the sexual exploitation and abuse cases Human Rights Watch documented, the survivors were living at camps for internally displaced people in Bambari when the abuses took place.