"Let me entertain you!" my name is fenna and i'm dutch. I'm an intelligent and attractive young lady (in my early 30's); a fine mix of style, class and unique sensuality. A real lady whom you will be proud of to have by your side!

I like to have fun, I have a high sex drive, I love to play & tease

I'm a passionate, adventurous and open minded woman, eager to discover what life has to offer 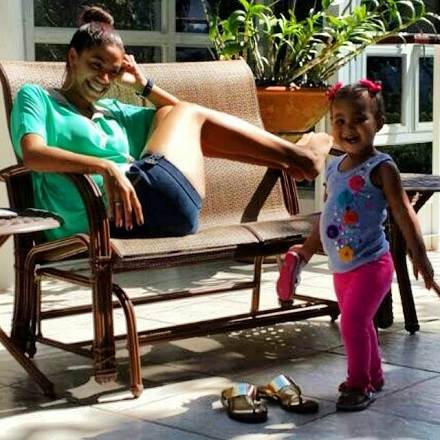